Jennifer A. Reimer, Assistant Professor of American Studies and MFA Program Coordinator at Oregon State University—Cascades, received her PhD in Ethnic Studies from the University of California, Berkeley in 2011, and her MFA in Writing from the University of San Francisco in 2005. She has numerous scholarly and creative publications. As a scholar, Jennifer writes about poetry, race, gender, and migration. Her first prose poetry book, The Rainy Season Diaries, was released in 2013 by Quale Press. The Turkish translation of The Rainy Season Diaries was released by Şiirden Press (Istanbul) in 2017. Her second poetry book, Keşke (pronounced kesh-kay), is forthcoming from Airlie Press (September 2022). As kindergarten classroom aide, professor, writer, and freelance editor, Jennifer has lived and worked in Cyprus, Turkey, Denmark, Austria, Spain and France. A proud native Californian, she currently lives in Bend, OR with her husband and an extremely silly cat named Belmonte. Follow her on Instagram (@jenniferareimerpoetry). 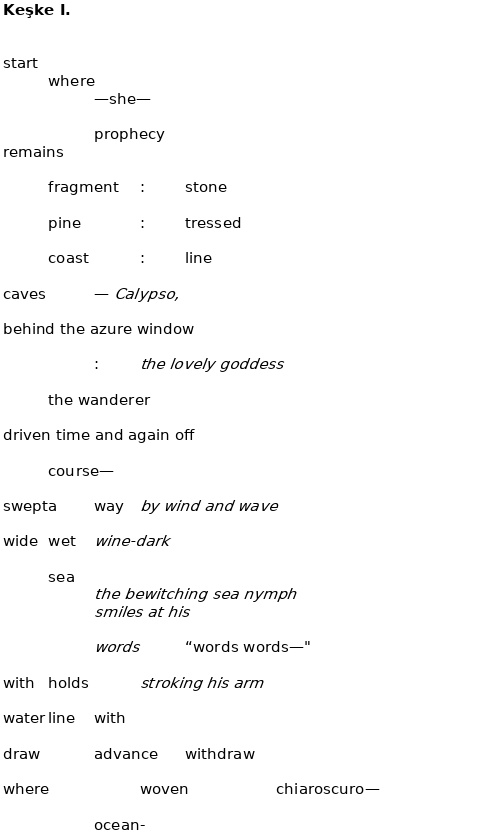 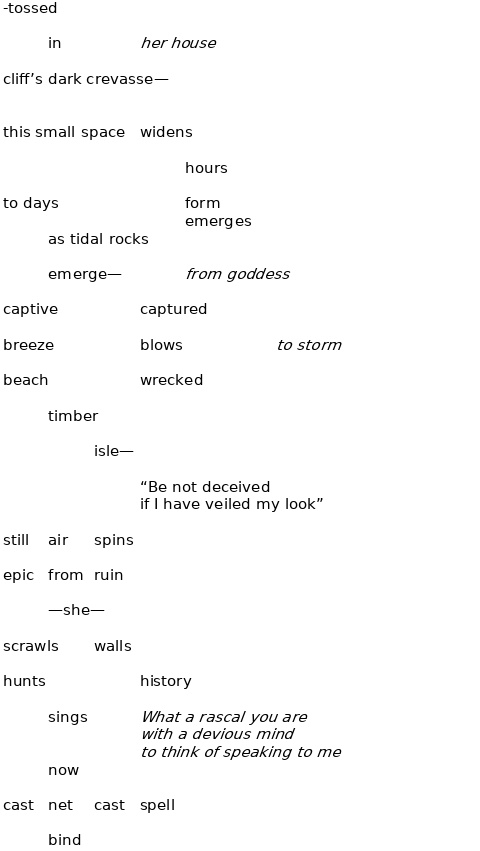 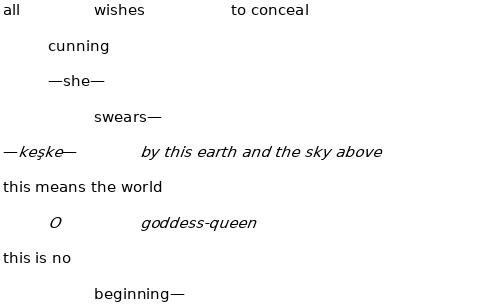 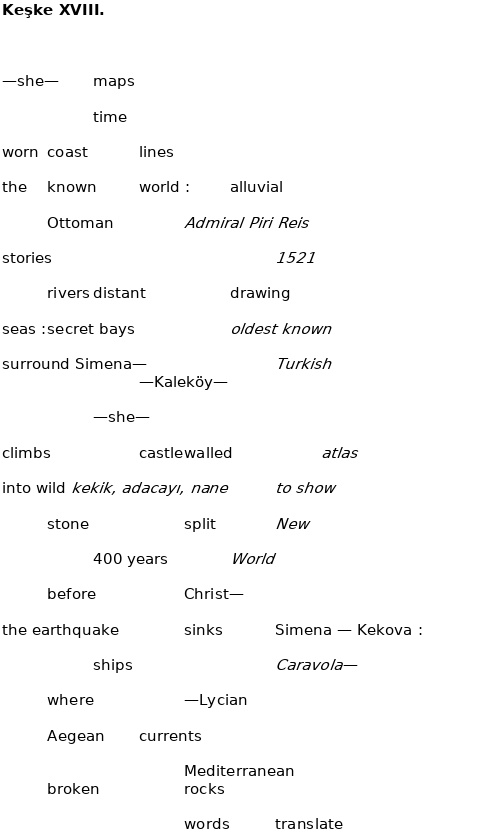 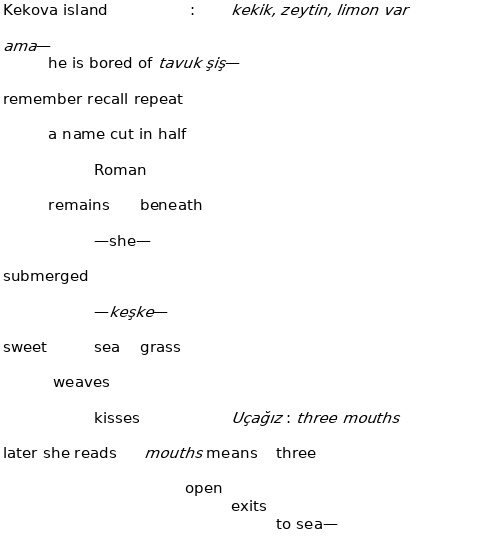 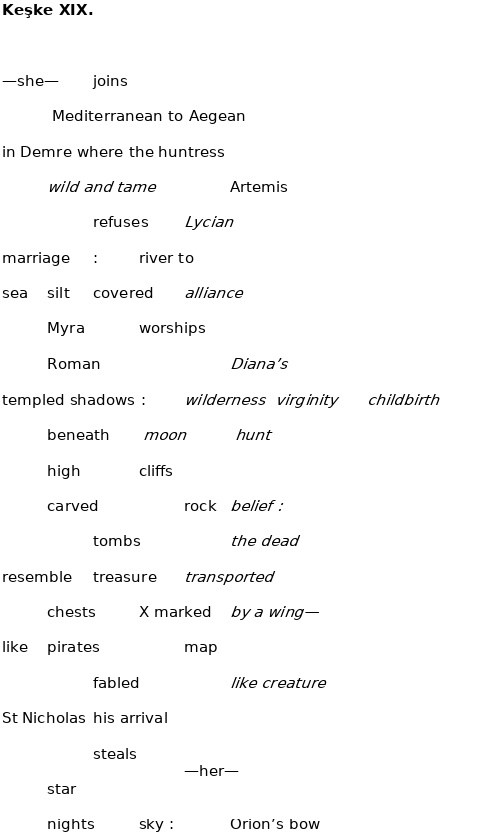 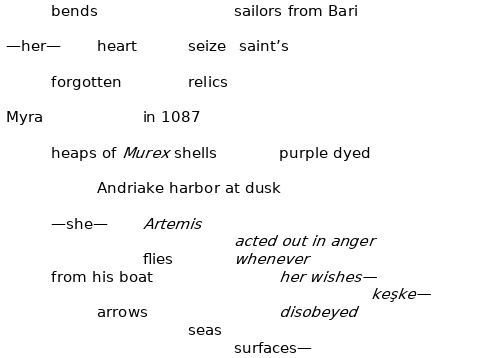 
THE ODYSSEY - HOMER - FROM BOOK III
Minerva led the way and Telemachus followed her. Presently she said, “Telemachus, you must not be in the least shy or nervous; you have taken this voyage to try and find out where your father is buried and how he came by his end; so go straight up to Nestor that we may see what he has got to tell us. Beg of him to speak the truth, and he will tell no lies, for he is an excellent person.”
Translator: Samuel Butler
This website uses cookies to improve your experience. We hope you're ok with this, but you can always opt-out if you wish. Accept Read More
Privacy & Cookies Policy